The Best And Worst User Interfaces Of 2016 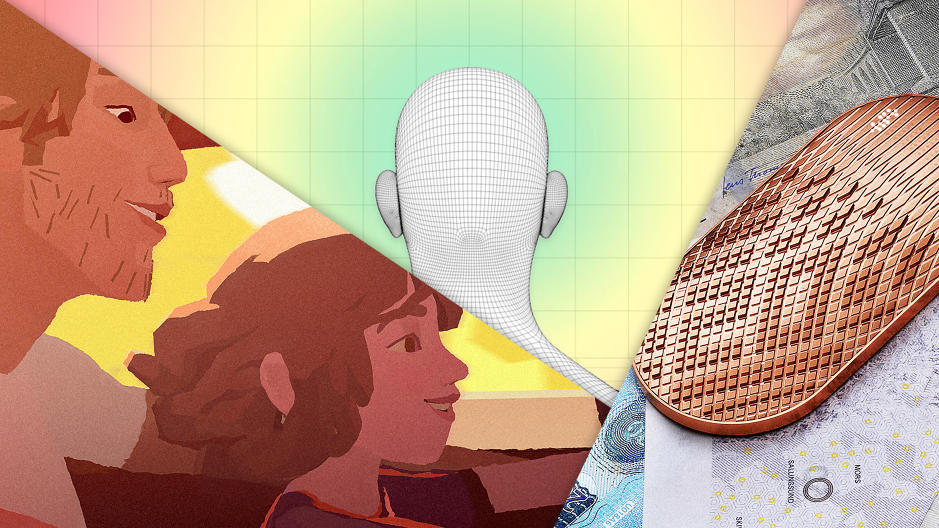 Remember 2016? It was the year that our smartphones became boring, and smartwatches proved to be less a revolution than an alternative to any other watch. But things also got weird this year: VR finally had its moment in the limelight—Oculus Rift and HTC Vive both hit after years of hype—while Pokemon Go and Snapchat normalized augmented reality, seemingly overnight.

Here are our favorite—and least favorite—UI projects from the year. 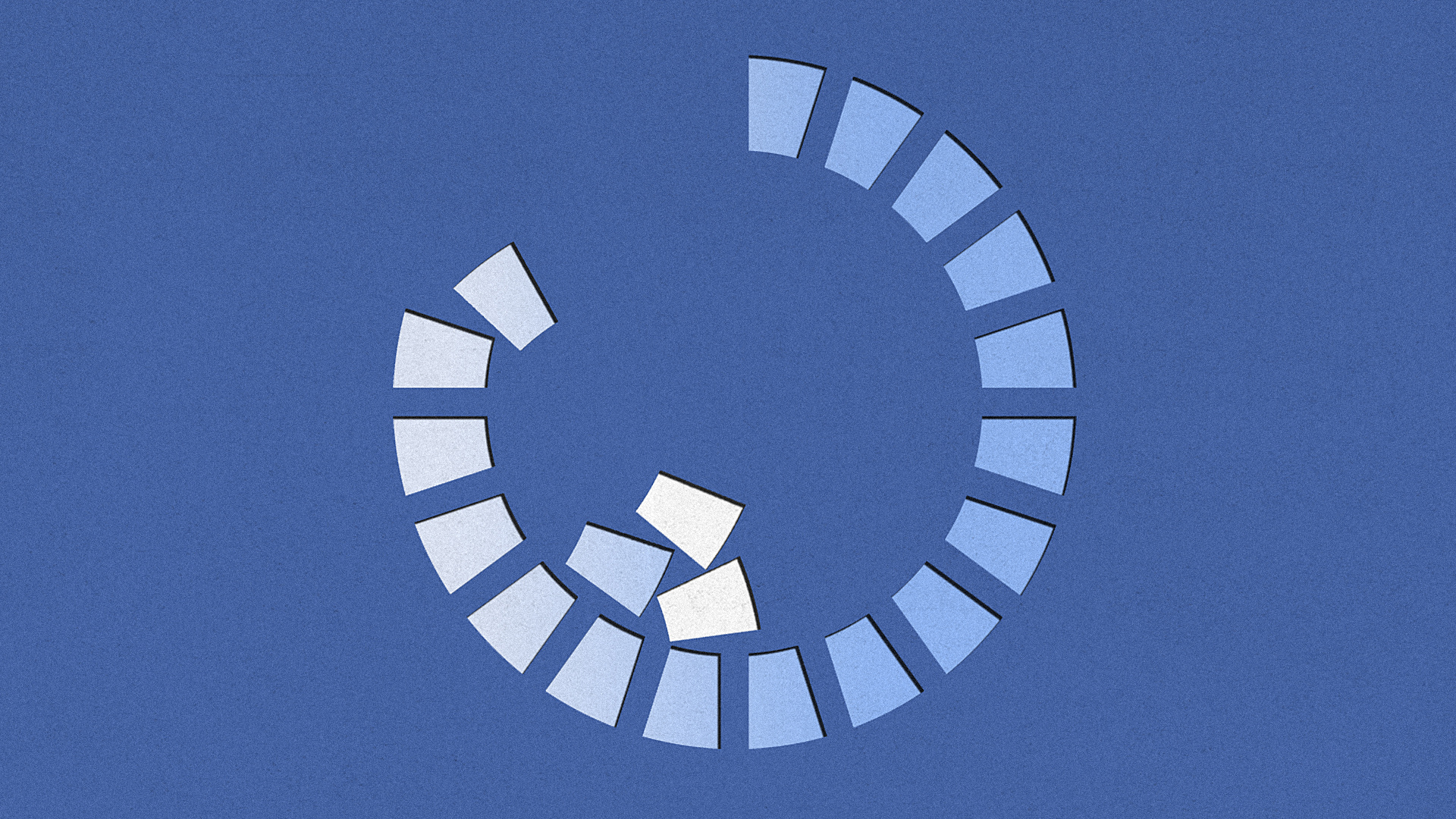 Facebook’s Artificial Waiting Patterns
When Facebook offered to do a security check for me—and I watched a progress bar slowly grow on my screen—I suddenly realized that I’d been had. After all, Facebook can generate my algorithmically attuned feed in milliseconds. What was I doing waiting on "security?" Facebook fessed up to this little UI lie, and a number of other people in the industry spoke to me about the matter, too. In 2016, our web became so fast that we don’t really have to wait for anything. But the human psyche hasn't caught up, and we still don’t always trust when important things happen instantly. So artificial waiting was born, and now, it’s on sites and in apps all around us. I wonder how long it will be until we decide that waiting for anything, no matter how important the information may be, is just a waste of our time?
THE WORST
Apple Touch Bar
Apple. What were you thinking? The Touch Bar, which debuted in this year’s Macbook Pro update, is something like a mini iPhone strip that sits above the keyboard. Obviously it sounds like a great idea: It allows apps to add their own unique buttons for the user to press in space otherwise wasted by F-keys. The problem is that it’s not tactile the way actual keys or buttons are, so it has none of the muscle memory quotient that many pros rely upon with their keyboards. Instead of really solving an interface dilemma, at best the Touch Bar simply moves an interface that would have been on the screen to the keyboard, forcing you to glance down from your work, and hunt and peck for the right button, like it’s 1993. And at worst? Can we all be honest about its design? This looks like something HP would have released about five years ago.
VR Neck Controls
It was the worst trend to emerge with the rise of VR: Neck controls, or what are sometimes euphemized as "gaze controls." These controls basically turn your neck into a joystick. And let me tell you, the human neck was not designed to be used like a joystick. One can understand how the VR industry thought this was a good idea: With no single control standard, the only common factor across all headsets was the user's head. So why not use that head?
And indeed, UsTwo used gaze control to some success in Land’s End. But for most games, it’s just exhausting, and after 20 minutes of swinging your head around as a makeshift starship turret, you’ll long for a good old-fashioned gamepad—immersion be damned.

SUBSCRIBE TO NEWSLETTER
Keep updated with what innovations of ad-tech and digital marketing are around!
Subscribe now »

CALL FOR SPEAKERS
ad:tech Shanghai 2017 call for speaker is open
Find out more »

This website stores cookies on your computer. Our cookies are used to improve our website and provide a more tailored service to you, both on this site, and through other media. By using this site, you agree to our use of cookies.